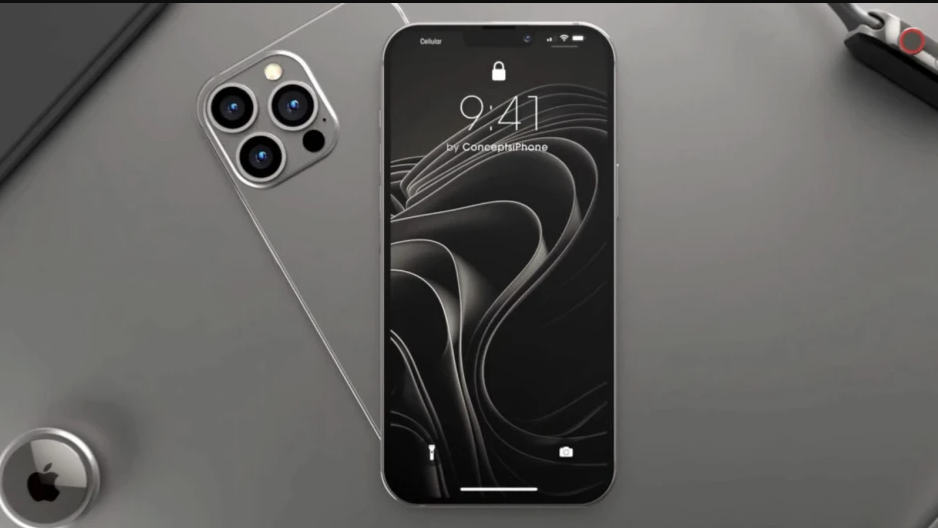 The iPhone 13 series is official, but as it’s already shaping up to be a modest update over last year’s iPhone 12 family, rumors are beginning to pile up at an alarming rate regarding the much more interesting iPhone 14 that’s slated for 2022. Indeed, we seem to be hearing more and more enticing bits of rumors and news about next year’s iPhone than the one that arrived in September 2021. That’s interesting, to say the least.

So, what have we been hearing, exactly? As mentioned, quite a lot, but it’s important to say that due to the unofficial status of the iPhone 13 and the iPhone 14, it’s possible that some early rumors and leaks have referred to the wrong iPhone generation. However, with the iPhone 13 release date nearing, the chance of Apple surprising us with a totally unexpected feature or design choice grows less and less probable.

Apple is one of the more predictable tech companies, in a sense that it has pretty concrete announcement and release time frames. No matter what happens, we always expect iPhones to be unveiled in September and released on the market shortly after, in a week or two’s time. This is why we expect the iPhone 14 to be announced and released in mid-September 2022, which is the usual iPhone announcement period for Apple. Of course, something unexpected could theoretically change that timeframe, but the chances are low – the iPhone 14 release date is in September 2022.

Let’s get the obvious out of the way — we don’t really expect any surprises with the pricing of the future iPhone 14-series. Although it’s too early to expect anything particular about the iPhone 14 pricing, chances are it wouldn’t differ that much from the iPhone 13-series. Thus, the iPhone 14-series could have the following price tags once they launch:

It’s important to say that the iPhone 14 Pro max could potentially get a lot more expensive due to an upcoming camera overhaul that could very well increase the costs. Of course, given the timeline, we could very well be off by a certain amount here or there, but generally, we don’t expect a colossal spike in prices for the iPhone 14 series, though if we see such a price hike, it would most certainly be for the Pro models.

The general design of the iPhone 14 is expected to remain mostly the same: similar frame shape with equally impressive rear camera bump. It doesn’t seem as we’re going to see a smaller rear camera bump as on the Galaxy S22 Ultra.

As per some early rumors, some iPhone 14 representatives could actually feature a titanium frame, unlike the stainless steel one that’s found on the current lineup. According to JP Morgan Chase investors, The Pro models from the iPhone 14 series will be the first iPhones to have titanium alloy chassis. The latest iPhone models are currently made from stainless steel and aluminum. The titanium alloy material is used for the case of some Apple Watch Series 6 models.
Potentially representing the second major iPhone redesign since the iPhone X was introduced in 2017, the next-generation iPhone 14 looks set to bid adieu to the controversial notch and hello to a floating cutout, similar to the ones found on recent Samsung flagships. The latter houses what seems to be the front-facing camera, signaling that Apple isn’t quite ready to adopt the under-screen camera technology that Samsung included on the Galaxy Z Fold 3 as recently as last month.

The under-display camera technology, or at least its iteration at the moment, relies on covering the hole, needed for the selfie camera, with another tiny display. Its resolution and pixel density are quite different from the main one, resulting in a patch that’s easily visible with the naked eye. Face ID could also benefit from this tech in the future, but the Pro models will likely get this feature first.

Either way, if Apple moves forward with this design, it’d arguably stand out less than its current Pro models. The Android world is full of punch hole camera smartphones, so Apple might find itself relying on its brand recognition more than ever to stand out from the crowd. It would just be a bit harder to go “Look, that’s an Apple iPhone!”. A hole punch cutout for Face ID doesn’t have the same ring to it.

In addition to the changes up front, Apple is reportedly planning several design tweaks on the rear and sides. For one, the stainless steel frame that Pro users have become accustomed to is reportedly being switched out for a titanium construction. Surely, that wouldn’t be on just about any iPhone out there, but most probably remain an exclusive version of the Pro models. Who knows, it could be just the design element to differentiate the lucrative 1TB storage option from all other iPhones.

Much like the iPhone 4, which was released in 2010, the iPhone 14 Pro Max model could use circular volume buttons on the side. The rear glass, which is once again glossy and sits on top of the Apple logo, is expected to extend over the sides a little and sit on top of the antenna bands too, another iPhone 4-like design choice. Regardless, the iPhone 14 lineup will likely score small design updates here and there.

Mae is a computer salesman who has been in the business for over 10 years. He is an expert in his field, and he loves helping people find the right computer for their needs. Mae is always up for a challenge, and he loves working with new technology.

How Many Types Of Projectors Are There And...